The Land Half Remembered

from The Astral Project by Mad Dog Friedman 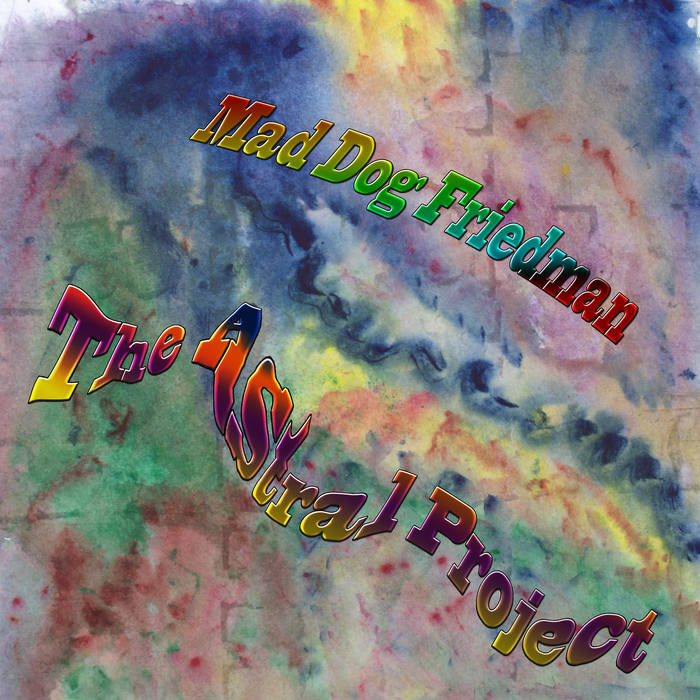 from The Astral Project, released August 1, 2015
All tracks on this album feature specific healing frequencies and binaural tones that are most effective when they are listened to through headphones. Although the music may be enjoyed through normal speakers, listening with headphones on will enhance the psychoactive effects of the binaurals. In addition, although any of the tracks may be enjoyed individually or when shuffled, we advise listening to multiple tracks in the same track sequence as they are presented on the album to provide a greater opportunity for deeper and more prolonged relaxation.

Please note that “The Astral Project” contains music, especially in the last half of the album, that can promote deep relaxation and may not be best the choice of music when driving. On the other hand, listening to these tracks as you fall asleep can help you achieve a very refreshing and efficient sleep cycle allowing you to drop very rapidly into the Stage N3 Sleep (Deep sleep). (Remember, it's not just the number of hours you sleep that's important — it's the quality of those hours of you sleep.)

Please see maddogfriedman.bandcamp.com/community and consider joining our subscription community to get full access (download and streaming) to over 50 tracks delivered instantly to your phone via the Bandcamp app or to your computer over the internet. This is a place to not only listen, but also to interact. Please let me know how these tracks affect you and to what uses you have put them. You may also want to check out our FaceBook community (www.facebook.com/cranialsacred) or web site (www.cranialsacred.com) to find out more about who we are and how we do what we do.

Mad Dog writes from the moment and sings from his heart. His influences include sources as divergent as William Butler Yeats & the delta blues. His songwriting is sincere, simple & often humorous. He has recorded many solo & collaborative projects featuring his spontaneous compositions on harmonica, Native American flute & Theremin. He is also the founder of Mad Dog Blues & The Astral Project. ... more

Bandcamp Daily  your guide to the world of Bandcamp